Yeong-shin Ma was born in Seoul in 1982. He made his debut in 2007 and began publishing webtoon comics in 2015. Though comics publishing has moved from print to digital in Korea, he still prefers to work with pen and paper. Recently, he started running the label Bookmark for Kakao Webtoon, creating and producing webtoons, as well as working as a story artist. He has published eleven works to date. Moms, his first book to be published in English, received the Harvey Award for Best International Book and is set to be adapted as a TV series. 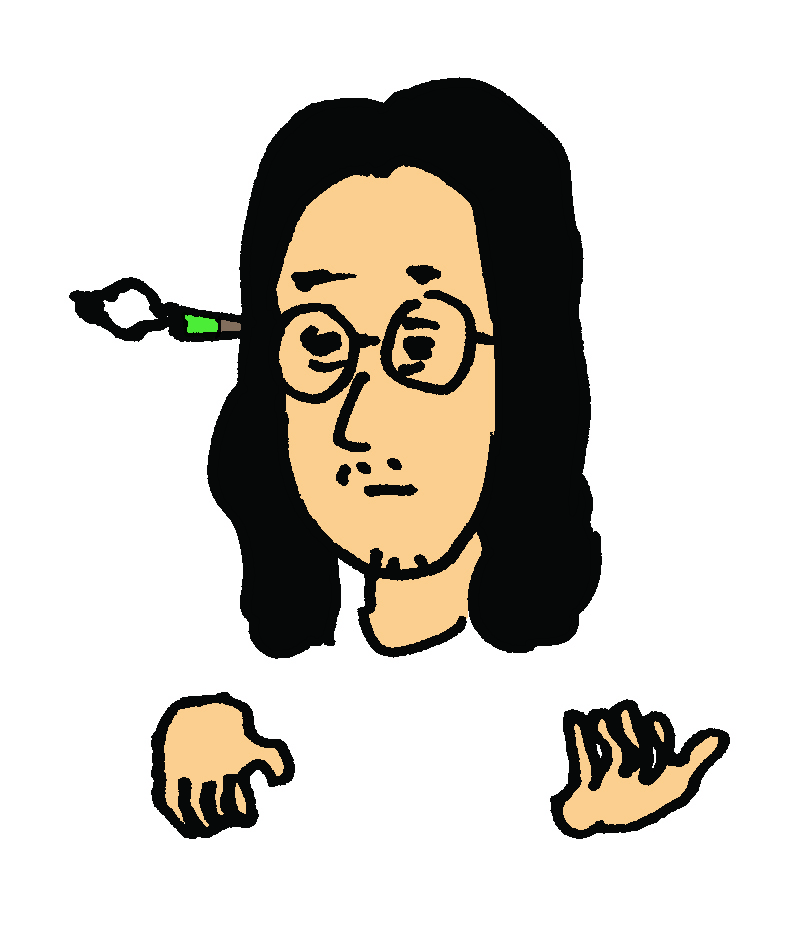 Nominated for Outstanding Story for Moms

A few weeks ago I stumbled upon the Koreadathon, a readathon put together by two BookTubers: monica kim and books with c...

Yeong-shin Ma's "Moms" to be adapted for TV

Artist by Yeong-shin Ma, the Harvey Award-winning cartoonist of Moms, is a D+Q Work in Progress. Translated from the Korean by…