Shigeru Mizuki (1922-2015) was one of Japan's most respected artists. An artistic prodigy, he lost an arm in World War II to a bomb while suffering from malaria. After the war, Mizuki became one of the founders of Japan's latest craze—manga. He invented the yokai genre with Ge ge ge no Kitaro and founded the gekiga—dramatic manga— movement with autobiographical wartime accounts such as Onward Towards Our Noble Deaths. He received almost every award the comics industry has to offer, including the Kodansha Manga Award, Eisner Award and the Angouleme Award, as well as the Shiju Hosho Medal of Honor and the Order of the Rising Sun.

Mizuki was a specialist in stories of yōkai and a member of the Japanese Society of Cultural Anthropology. Over his lifetime, Mizuki traveled to more than sixty countries around the world to engage in fieldwork on the yōkai and spirits of different cultures. His comics have been published in Japan, South Korea, France, Spain, Taiwan, and Italy. 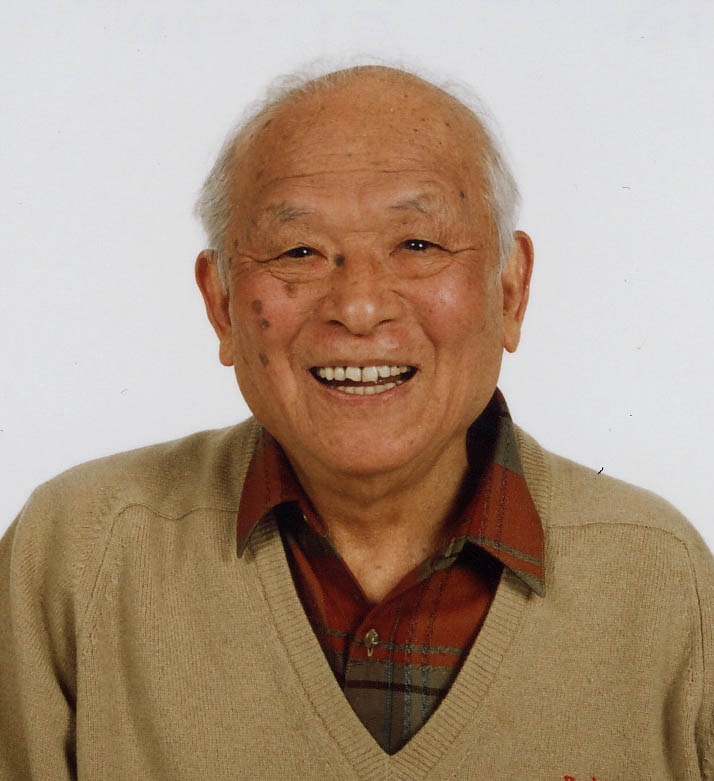 Best U.S. Edition of International Material - Asia for Onward Towards Our Noble Deaths

Life in old spirits: a review of Tono Monogatari

Today we're spotlighting all the amazing non-fiction, biographical, and autobiographical comics we published in 2021. G...