Oji Suzuki was born in 1949 in Nagoya, Japan. He moved to Tokyo in 1967 and within two years his first short stories were published in the avantgarde Japanese comics magazine Garo. Throughout the 1970s and 80s at least ten collections of his short stories have been published. Suzuki has produced short films and has written and drawn children's books. 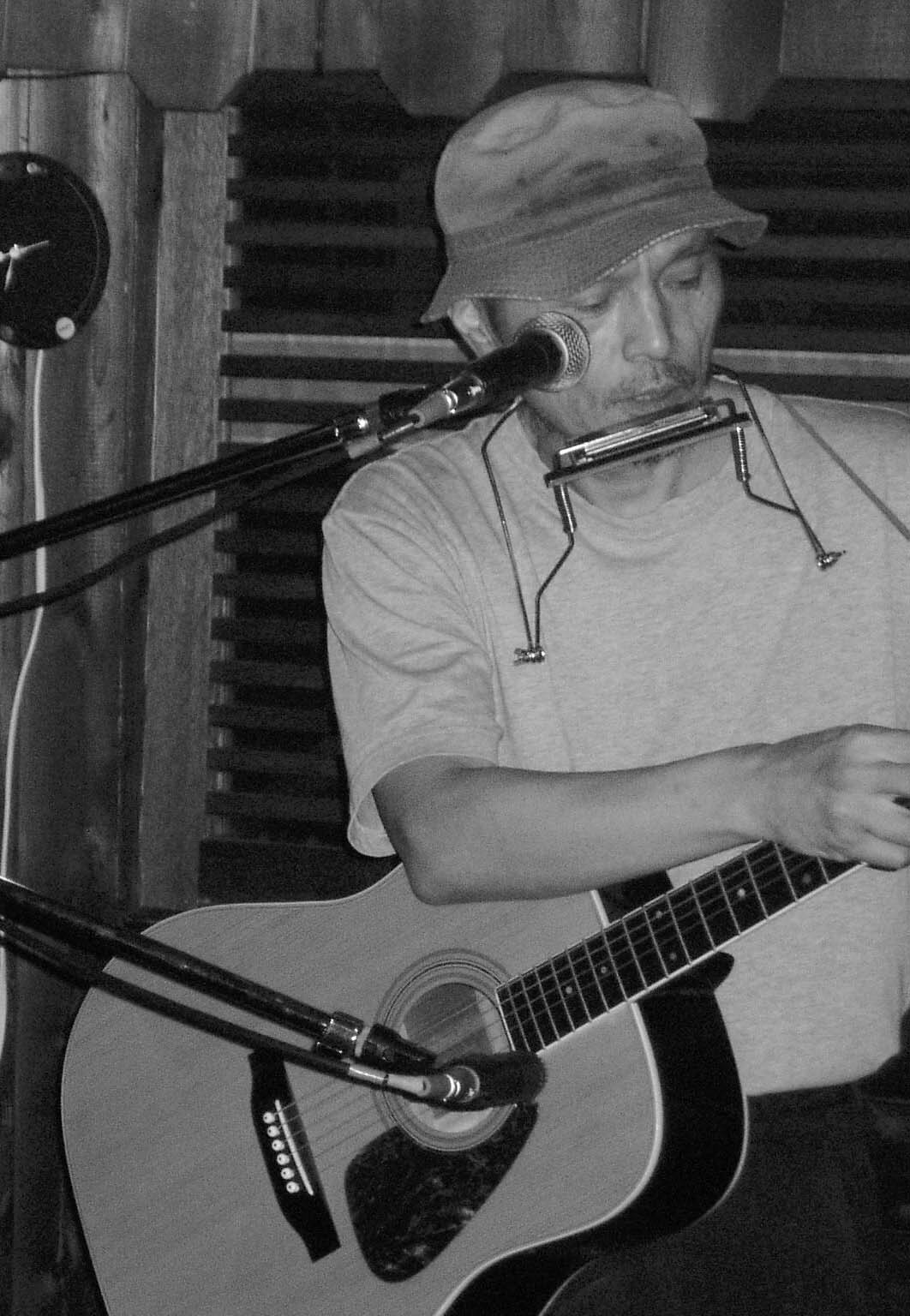 The Comics Reporter calls A SINGLE MATCH harrowing and evocative

You don’t often get to use the word “harrowing” to describe anyone’s comics, but I’d say i...

The tone and content is very different from Freeway, but Oji Suzuki’s short-story collection A Single Match (D&Q) ...

“Gekiga” is a term coined by Japanese cartoonists who wanted to be taken more seriously, similar to the creation of ...

Dropping now or already or soon

A while back I gave a handy guide to books shipped, about to, already did. Seems like it’s time again especially…

Well, the first day of winter is December 21st, so our last fall book arrived in the office with 13 days…