Miriam Katin was born in Hungary during World War II. She later immigrated to Israel and then the United States, where she worked in background design for animation studios such as MTV and Disney. She is the author of the award-winning memoirs We Are On Our Own and Letting It Go. She currently lives in Washington Heights with her husband and a giant Ficus benjamina tree. 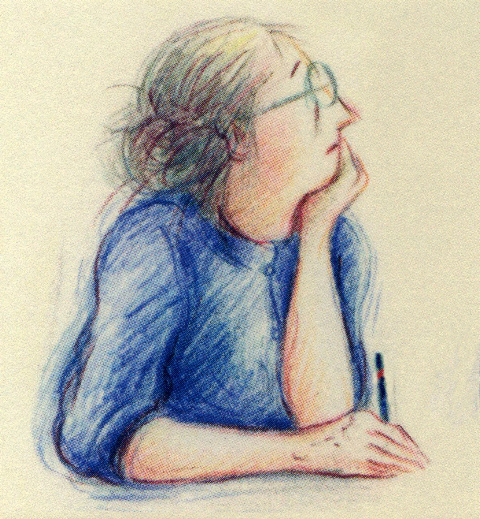 Nominated for Outstanding Artist for Letting It Go

Special Contribution to the World Of Comics for Miriam Katin

Nominated for Outstanding Story for We Are On Our Own

Nominated for Outstanding Story for We Are On Our Own

Miriam Katin was born in Hungary during World War II, and was 3 years old when her mother suddenly had to pack up their ...

All the fun this weekend

Look, I know most of you are on a lake sipping a cool bevvie, but there are a number of great…

We’ve got events in both the southwest and northeast United States this weekend: Miriam Katin and Sarah Glidden are in Columbus,…