Kuniko Tsurita was born in 1947 in Japan. In 1965, at age 18, while still in high school, she debuted in the legendary alt-manga monthly Garo, where she was the magazine’s first and only regular female contributor until the late 1970s. Tsurita’s early work reflects her interest in bohemian youth culture, while her later work became more surreal and dystopian, with influences ranging from modern French literature to the manga of her peers in Garo, including Yoshiharu Tsuge, Seiichi Hayashi, and Shigeru Mizuki, for whom she worked as an assistant for a short time in the late ‘60s. In 1973, Tsurita was diagnosed with lupus, at which point specters of death began to heavily shadow her work. She died in 1985 at age thirty-seven. 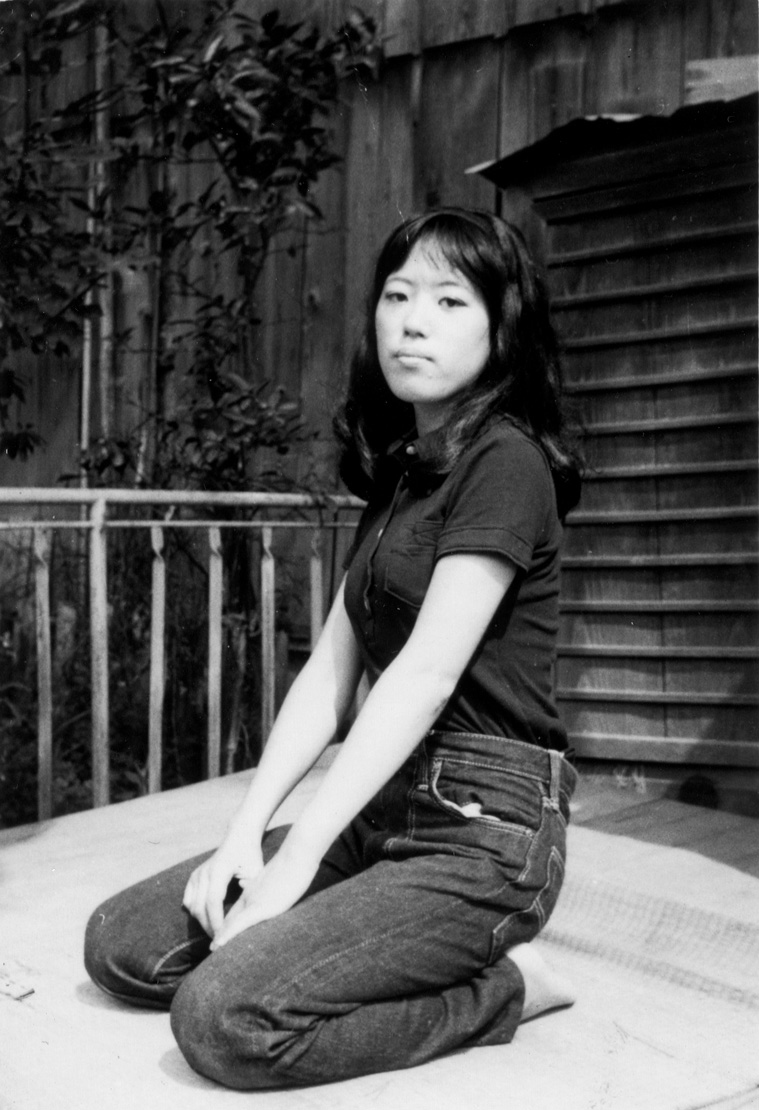 Japanese women in translation: The Sky is Blue with a Single Cloud

Drawn & Quarterly has the most fantastic offerings of literature in translation and so I was thrilled to hear about ...

Kuniko Tsurita, born in Japan in 1947, grew up in the aftermath of World War II and the early years of manga’s ten...

THE SKY IS BLUE WITH A SINGLE CLOUD BY KUNIKO TSURITA, TRANSLATED BY RYAN HOLMBERG Drawn & Quarterly has the most fa...

The Sky Is Blue with a Single Cloud

When we showed the cover design of Sky Is Blue with a Single Cloud to Kuniko Tsurita’s widower, Naoyuki Takahashi, he responded…