Julie Doucet was born on the very last day of the year in 1965, which means she was the youngest girl in all of her classes at the all-girl Catholic high school she attended in the Montreal suburb of St. Lambert. Maybe it was being a Catholic schoolgirl that gave her a rebellious streak. Her comic book series Dirty Plotte changed the landscape of alternative cartooning, offering a frank, funny, and sometimes shocking melange of dreams, diaries, and stories that Entertainment Weekly has called "id with an ink bottle." The series started as a mini comic in 1988, something Doucet was inspired to do while attending art school in Montreal. By 1989 Doucet's work had appeared in the anthology Heck! Comic Art of the Late 1980's and the next year Doucet began publishing Dirty Plotte as a regular comic book series with Drawn & Quarterly. In 1991, she won the Harvey Award for Best New Talent.

For Julie Doucet, the 1990s were characterized by a series of moves around the world that marked new changes and directions in her development. In 1991 she moved to New York City and captured the unsettling and difficult period in her Firecracker Award-winning graphic novel My New York Diary (serialized through Dirty Plotte, and collected in 1999). The next year she moved to Seattle, and her first collection of strips was published by Drawn & Quarterly as Lift Your Leg, My Fish Is Dead!  In 1995, Doucet left Seattle for Berlin while D+Q published her second strip collection, My Most Secret Desire.

In 1998, Doucet moved back to Montreal, where she concluded Dirty Plotte and created a strip about urban life for a Montreal alt-weekly.. D+Q published the collected graphic novella of this work, entitled The Madame Paul Affair, in 2000, after which Doucet announced that she was quitting comics to concentrate on other art forms. From these experiments emerged the breathtaking collection of engravings and prints Long Time Relationship, published by D+Q in 2001. In 2006, D+Q published a new, reworked edition of My Most Secret Desire. The following year, Doucet's visual journal chronicling her life from November 2002 to November 2003 was translated to English, re-lettered, and published as 365 Days.

Julie Doucet is active in the local arts community of Montreal and a visitor is just as likely to find her work hanging in a community gallery as in any of the international exhibitions she has taken part in around the world. Her post-comics artwork includes silkscreened artist's books, text-based collages, and animation films. 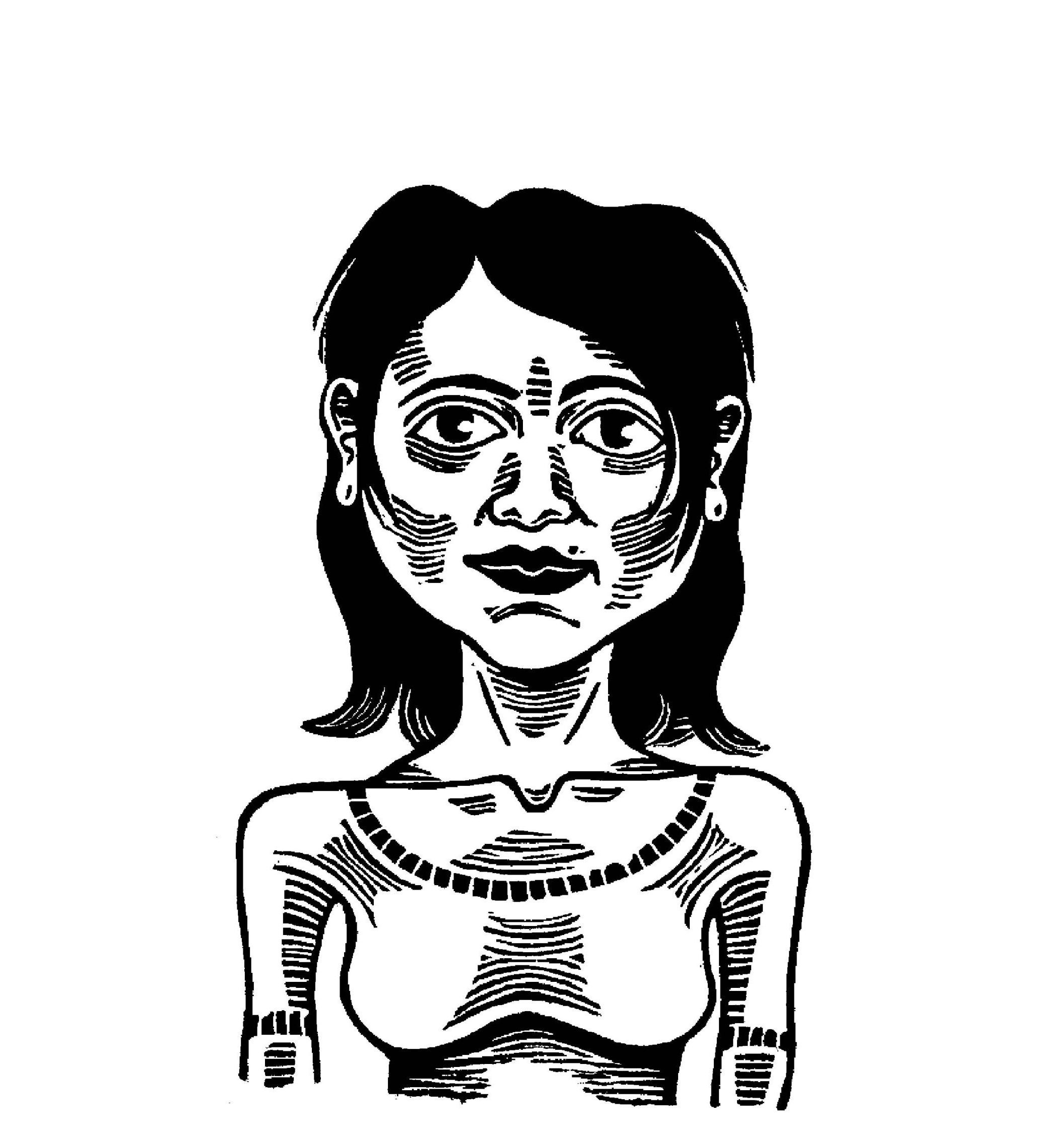 Nominated for Outstanding Anthology or Collection for Dirty Plotte: The Complete Julie Doucet

Nominated for Best Book for 365 Days

Julie Doucet in Montreal and Brooklyn

Time Zone J is featured in the New York Times!

Goodness gracious: Julie Doucet has a new graphic novel out! This is staggering news. Renowned since the ’90s for the...