Julia Mata is an illustrator, comic book artist, and event producer in New York with familial roots in Central America and the Eastern European Jewish Pale of Settlement. She is an independent curator and one-third of the Spicy Mango Comics publications collective. She has been working professionally as a curator for nearly ten years, and has been a part of various collaborations to produce concerts, radio shows, exhibitions, and parties. As a cartoonist and illustrator, Julia created the comics series Crisis! and creates visuals and imagery for women of color run projects and initiatives. Her work has been published in Horchata Zine, Hyrsteria Zine, Freaks Comix, The Betty’s, and Chiflada Zine. 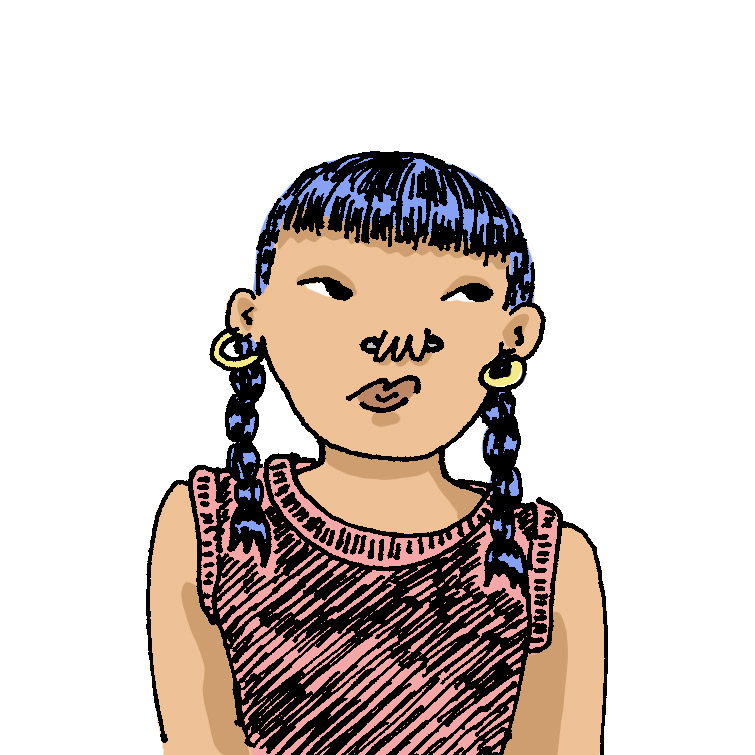