Jérôme Ruilier was born in 1966 in Madagascar and has spent much of his adult life living in France. After spending the first dozen years of his career as a children’s book illustrator, Ruillier wrote and drew his first graphic novel, Le Coeur-enclume, in 2009. The book was a deeply personal account of the first six days following the birth of a child with disabilities. Ruillier’s next graphic novel, Les Mohamed, was based on interviews with immigrants from North Africa conducted by the writer Yamina Benguigui. Focusing on a theme that he would later return to, Les Mohamed explored the challenges that many immigrants in France face as they attempt to integrate in a new society. The Strange is Ruillier’s first graphic novel translated in English. 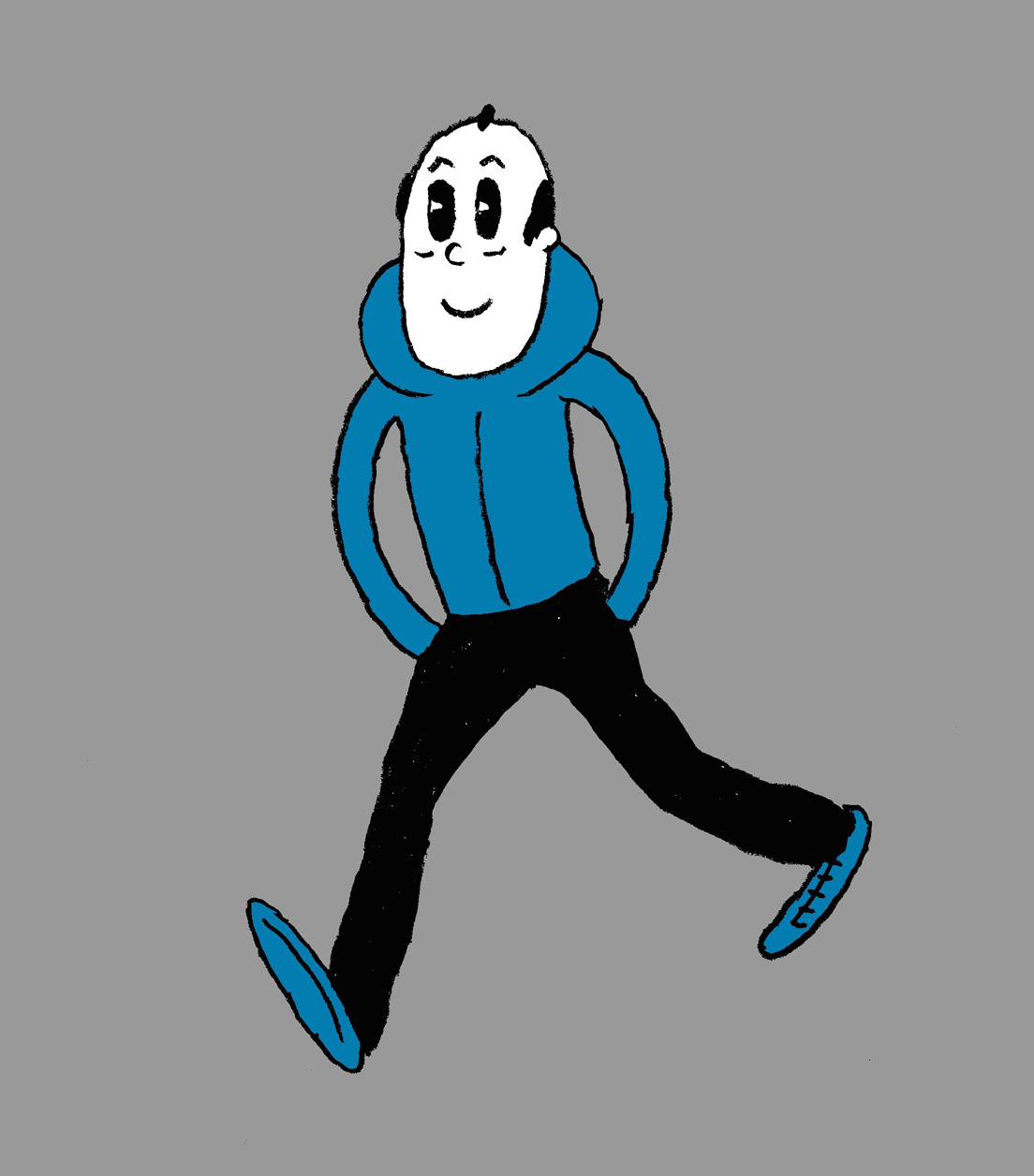 Great Graphic Novel for Teens for The Strange

Nominated for Graphic Novel/Comics for The Strange

Suggested Reads for The Strange

The list of 2018 VLA Graphic Novel Diversity Award winners and honorees is officially here. As the name suggests, the V...

The L. A. Times Book Prize finalists have just been announced, and as is tradition, five graphic novels were ...

The Strange Among 75 Notable Translations of 2018

As the year’s news of rising nationalistic strains and attacks against the press continued, the urgent need for transl...

The Strange by Jerome Ruillier

Our dear retired Chief, Chris Oliveros, still pulls a few string around here, and one of his roles is bringing…