James Sturm lives in Hartland, Vermont, with his wife and two daughters, where he helps run a cartooning school that he co-founded, The Center for Cartoon Studies.

James’ graphic novels include The Golem’s Mighty Swing, Market Day, and James Sturm’s America. His other books include Satchel Paige: Striking Out Jim Crow, The Fantastic Four: Unstable Molecules, Denys Wortman’s New York, and the popular Adventures in Cartooning series. James has taught and exhibited his work throughout the world.

His comics, writing, and illustrations have appeared in scores of national and regional publications including The Chronicle of Higher Education, The Onion, The New York Times, and on the cover of The New Yorker. He is also a contributing editor and cartoonist to Slate and is a co-founder of the Seattle weekly The Stranger. 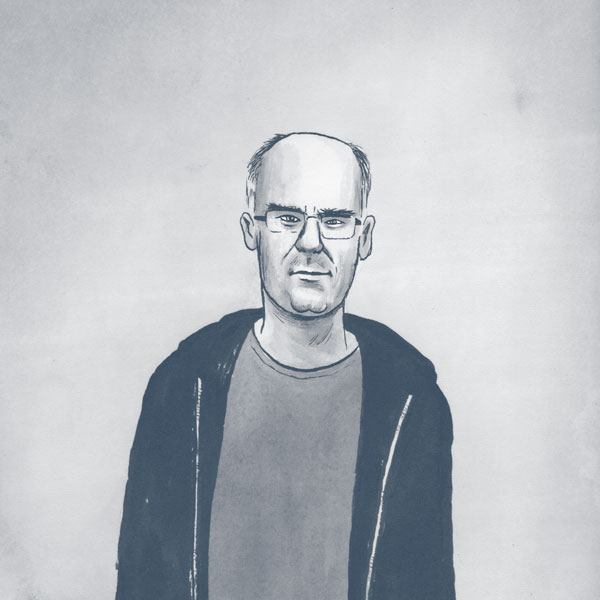 Special Contribution to the World Of Comics for James Sturm

Nominated for Outstanding Anthology or Collection for James Sturm

It shouldn’t take a small publisher, based in Canada, to bring baseball to American comicbooks, but it has. Fortu...

James Sturm is the cofounder and director of the Center for Cartoon Studies. His comics address issues of faith, race, ...

We’re incredibly proud of our 2019 books! Readers around the globe have been enjoying our books so much that they’ve included…

We seem to be in a bit of a golden age for literary fiction in comics lately. We’re very happy to…