Disa Wallander is a Swedish cartoonist living and working in Stockholm. She loves to make zines and experiment with bringing collage and 3D materials into her comics. In her early twenties she read some philosophy books that suggested that nothing was real and ever since then she has made comics with the compulsion to affirm the existence of the world inside her head.

Her sporadic comic strip "Slowly dying" features an array of nameless characters that also appear in the long-form books The Nature of Nature and Becoming Horses. Her work has been featured in various anthologies such as NOW, kuš!, Drunken Boat, and Nobrow Magazine. 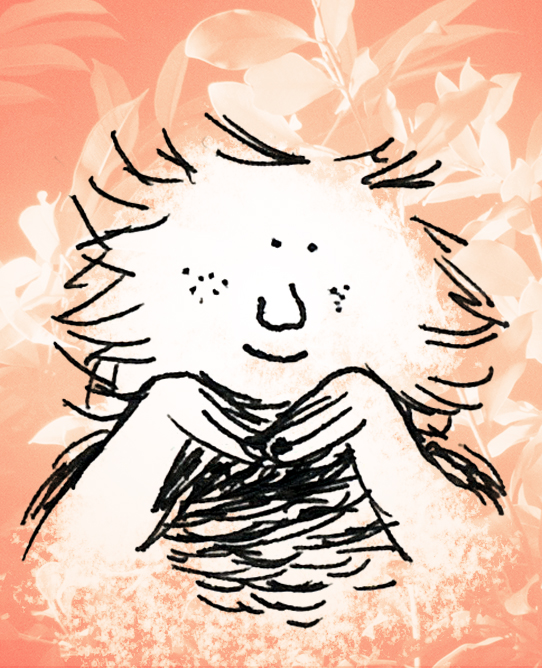 At home with Disa Wallander

A couple of years ago, Swedish cartoonist and illustrator Disa Wallander was asked to describe her work. It was not an ...