Darryl Cunningham is the cartoonist of five non-fiction books, including Supercrash: How to Hijack the Global Economy, and Billionaires. His comics explore subjects as diverse as mental health, science, economics, and politics. Cunningham has given talks at the London School of Economics and the City of Arts and Lights, Valencia. In 2015 he was one of 30 world-renowned photographers, painters, sculptors, writers, filmmakers and musicians who were invited to contribute to the Bill & Melinda Gates Foundation’s Art of Saving a Life project, to promote vaccination in the developing world. In 2018 he was awarded an Honorary Degree of Master of Arts from Leeds Arts University. Cunningham lives in the United Kingdom. 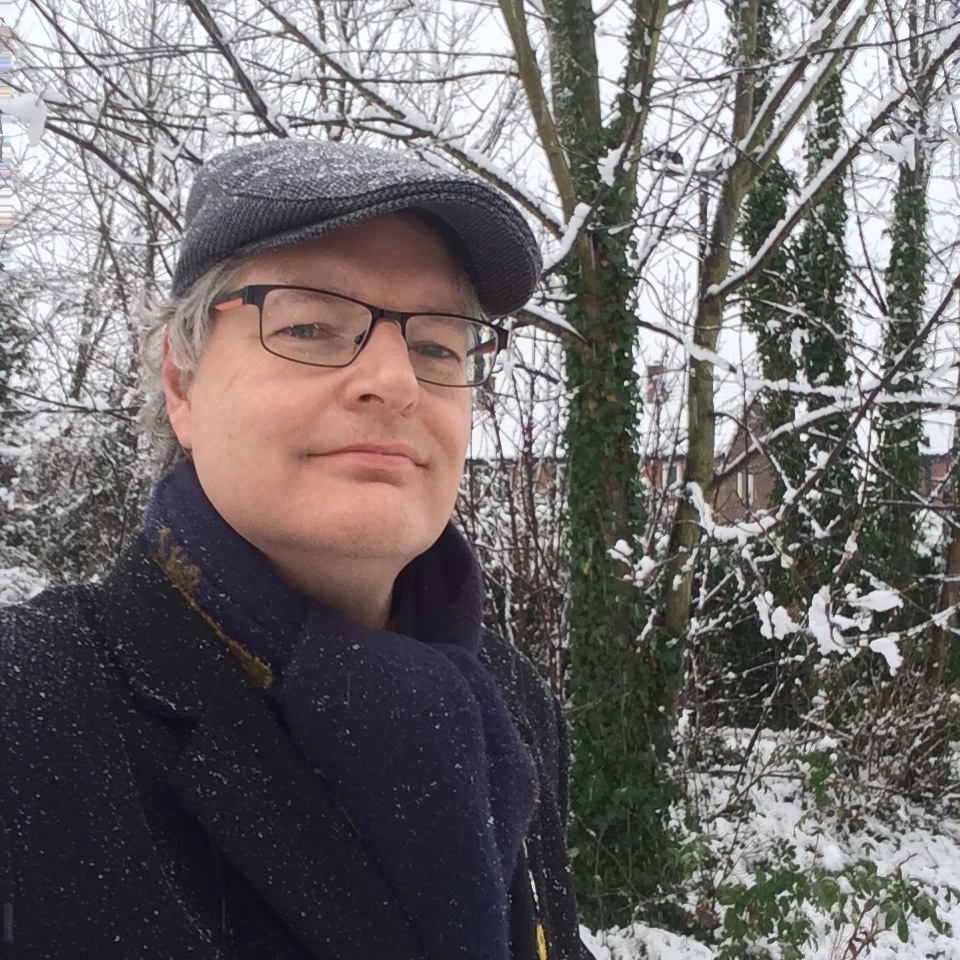 At Home with Darryl Cunningham

Billionaires reviewed in Comics Worth Reading

Darryl Cunningham‘s latest is a well-done, depressing read. Billionaires: The Lives of the Rich and Powerful combines...

"A rogues gallery of hugely wealthy and powerful plutocrats": The Comics Journal on Billionaires

An excerpt detailing the poor working conditions of Amazon is excerpted in Buzzfeed News. Click here to read.

Today we're spotlighting all the amazing non-fiction, biographical, and autobiographical comics we published in 2021. G...