Ben Katchor lives in New York, where he is an Associate Professor at Parsons School of Design, The New School. He runs The New York Comics & Picture-story Symposium, an independent weekly lecture series for the study of text-image work.

Along with his long-running comic-strip work—Julius Knipl, Real-Estate Photographer, The Cardboard Valise, Hotel & Farm, The Jew of New York, and a monthly strip for Metropolis magazine—Katchor has also collaborated with musician Mark Mulcahy on a number of works for musical theatre. These works include The Rosenbach Company (a tragi-comedy about the life and times of Abe Rosenbach, the preeminent rare-book dealer of the 20th century); The Slug Bearers of Kayrol Island, or, The Friends of Dr. Rushower, an absurdist romance about the chemical emissions and addictive soft-drinks of a ruined tropical factory-island; A Checkroom Romance, about the culture and architecture of coat-checkrooms; and Up From the Stacks, about a page working the stacks of the New York Public Library in 1975. Katchor is the only cartoonist to have won an Obie for Best New American Work, for his libretto and drawings for The Carbon Copy Building, a collaboration with Bang on a Can. His TED Talk is titled Comics of Bygone New York. 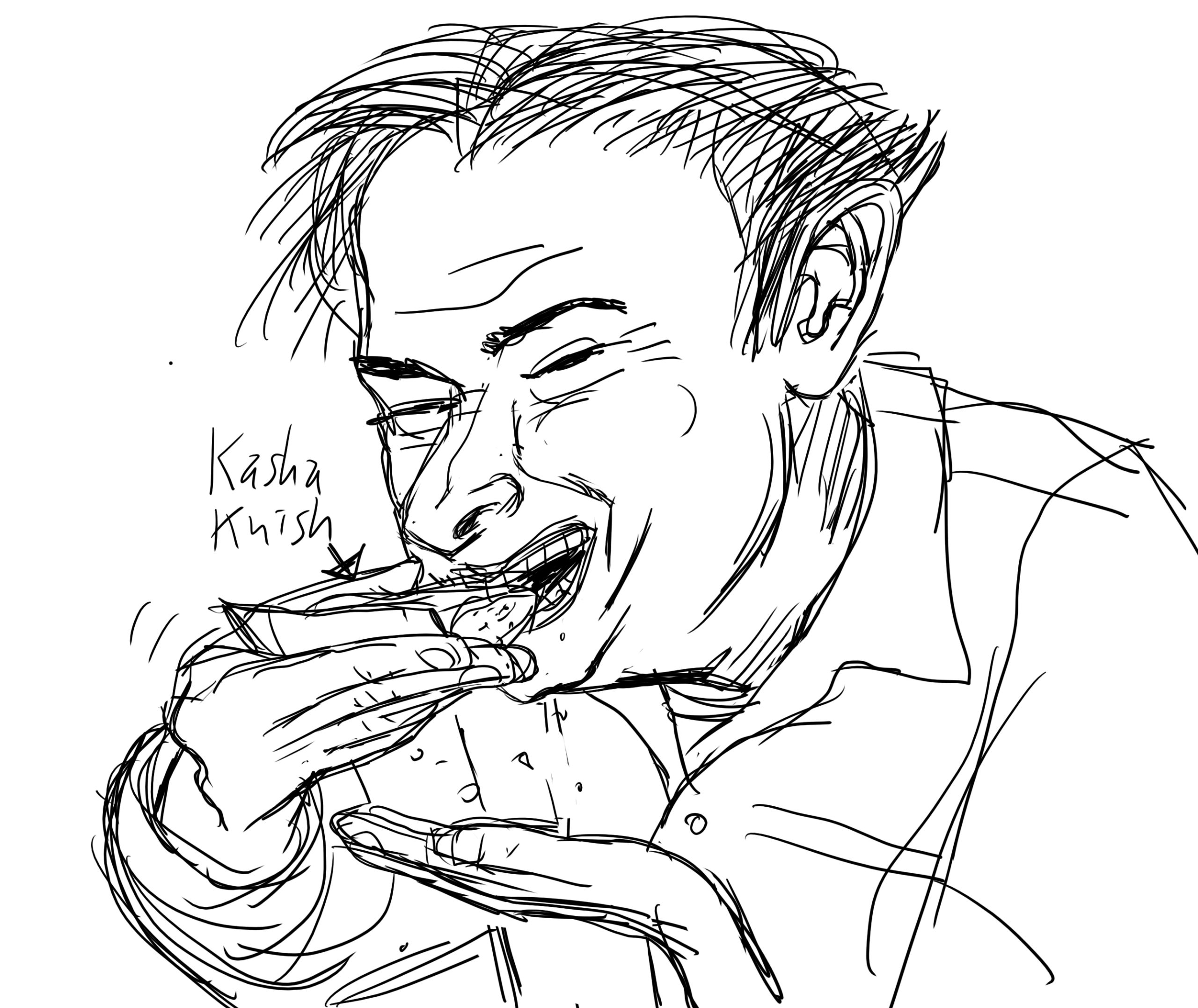 The Nation is Dreaming of a "Katchoresque" World

Ben Katchor had been a bit of a cultural phenomenon fornearly a decade before he became a MacArthur fellow–a first for...

Ben Katchor was raised in Brooklyn by parents who were committed Communists in a Yiddish household. He studied art...

Eight floors down from cartoonist Ben Katchor’s studio on John Street, in the financial district, there’s a ...

This year we had the honor of publishing 22 books and one DVD/book hybrid. 7 of those titles were created by…

History in the Making

Ben Katchor’s Cheap Novelties is one of those rare books. I knew it the moment I plucked it off the shelf…