Anneli Furmark was born in 1962 in Vallentuna and grew up in Lulea (Sweden). She studied at the Umeå Academy, where she later became a teacher. A painter and comic artist, her first graphic novel The Mazes and Other Stories was published in 2002. She has participated in numerous anthologies, including Drawn & Quarterly Showcase: Book 5, and has produced seven graphic novels to date. Her work has been awarded twice at the Kemi Festival in Finland, and has been published in Canada, Finland, the Netherlands, and in several Swedish newspapers. 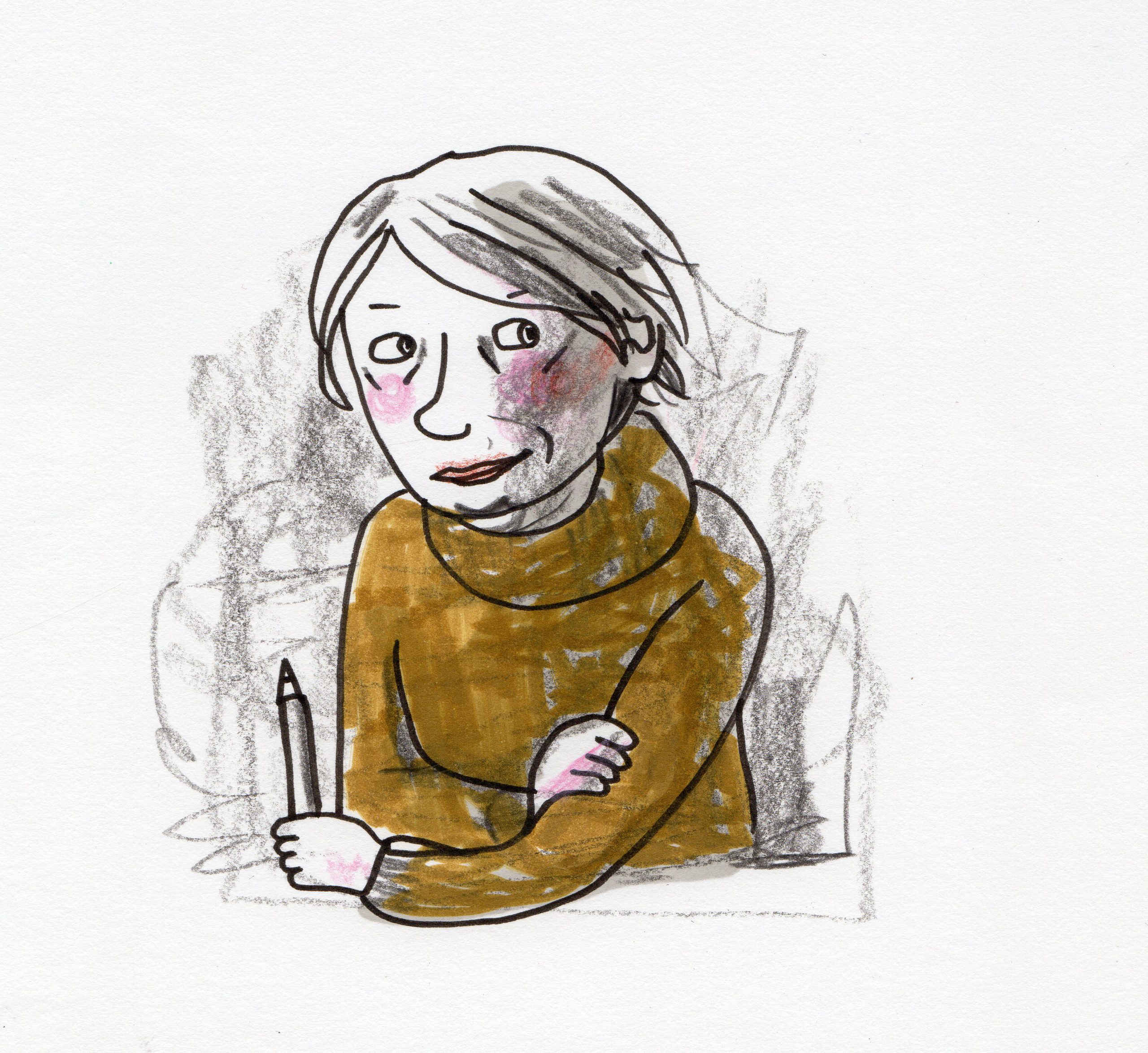 Walk Me to the Corner reviewed in The Guardian

Elise, a fiftysomething writer, has work that she enjoys, a husband of 23 years with whom she is “uncommonly happy”,...