Ancco began publishing diary comics in 2002 to quick acclaim, capturing an audience with the immediacy and honesty of her cartooning. Rooted in her lived experience, Ancco's works of fiction share these strengths, bringing an authentic and genuine voice to a generation of Korean youth. The original edition of her most recent graphic novel, Bad Friends, won the Korean Comics Today prize. The french translation (which was her second book to be translated into french), won the Prix Révélation at Angoulême in 2016, a prize awarded to stand-out work from young cartoonists. Ancco was born in 1983 just outside of Seoul, Korea, in Seongnam. 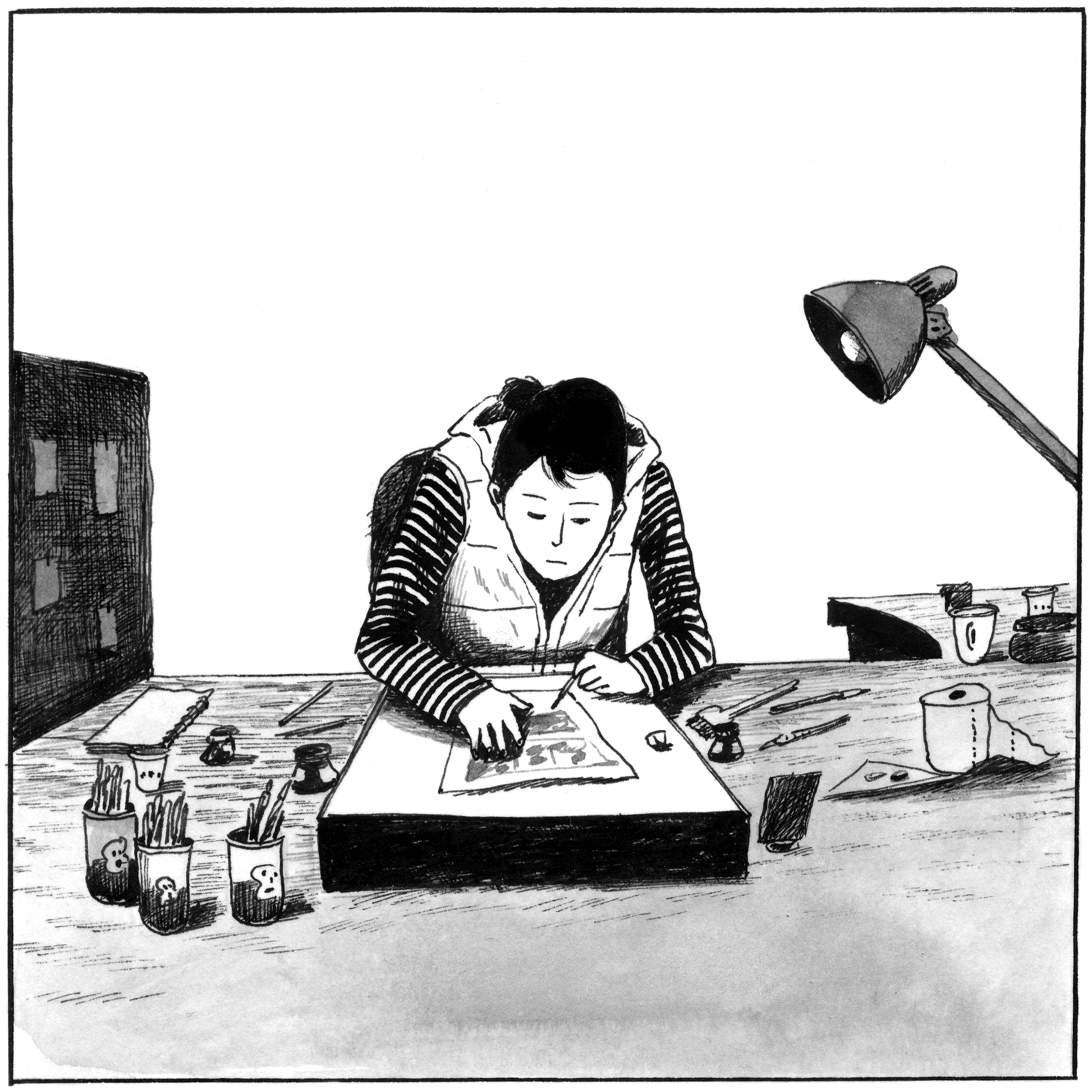 Nominated for Outstanding Collection for Nineteen

Nominated for Outstanding Story for Nineteen

There’s more to Korean comics than webtoons. While vertical-scroll digital comics have surged in popularity among Eng...

“I don’t even know who the weirdo is — me or everyone else. ” These words, spoken by one of the characters in An...

Coming of age stories are often some of the most compelling in entertainment of all forms, partly due to the shared expe...

We are so excited to share D+Q’s 2020 Free Comic Book Day contribution! This year, we are releasing TWO silver level…